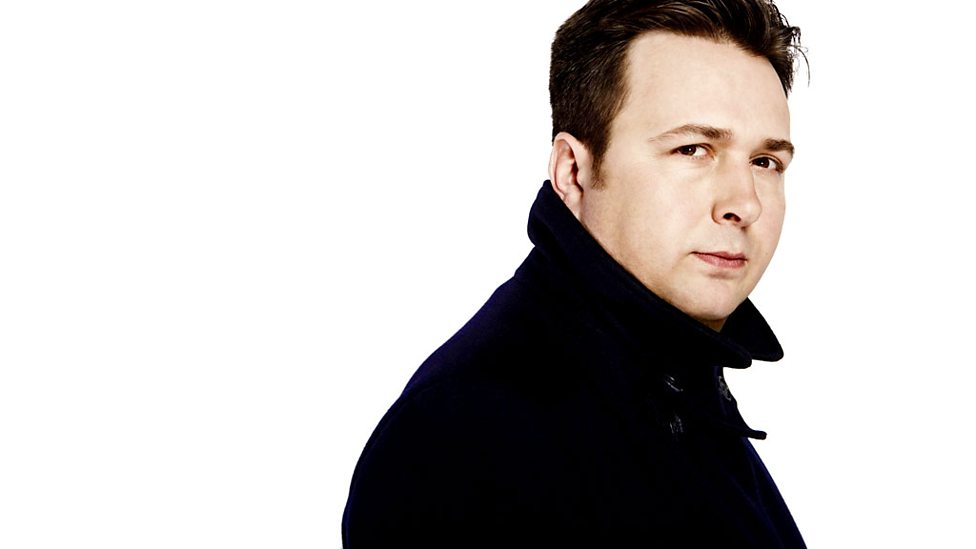 Virginia will be appearing as Gideon Coe’s guest on BBC6 Music on 12th July.

She’ll be discussing new book The English River, her writing and her extensive songwriting career. Virginia will also be choosing some of the music that will be played during the show.

The show starts at 9pm on Thursday 12th July and will also feature Sonic Youth in concert. Sessions from The Move, Magazine and The Eighteenth Day Of May.

The programme will also be available for 30 days after broadcast.