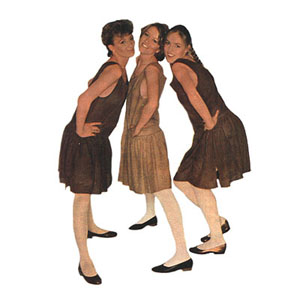 On this day in 1982, BBC Radio 1’s John Peel Show broadcast a session recorded with The Ravishing Beauties.

The Peel Sessions, as they became to be known, usually consisted of four songs recorded by an artist live in the BBC’s studios. This exposure often provided the first major national coverage for many bands that would later achieve great fame.